‘Father, have you heard this joke before?’

Fr John Blowick, the Co-founder with Fr Edward Galvin of the Columbans, said that the pennies of the poor were more important than the pounds of the wealthy, though he welcomed both. The Columbans have been blessed with generous benefactors, both poor and rich, down the years and here in the Philippines we are moving towards being self-supporting through such support. Fr Bernard McDermott, from Manchester, England, was ordained in 1974 and spent the early years of his priesthood in Mindanao. He is now based in Britain where he has served as Regional Director. The story of Frank Joyce, which first appeared in the September 2016 issue of The Far East, the Columban magazine in Australia and New Zealand, is the story, with different details, of all who have supported us Columbans in our mission down through the years. 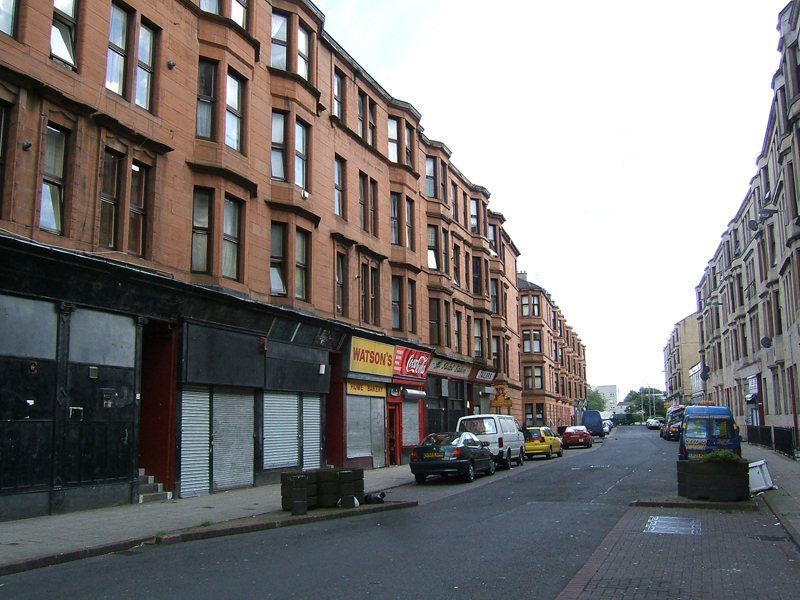 I will always remember the letters from Frank Joyce a loyal supporter of the Columbans from Govan in Glasgow, Scotland, because he always wrote a joke as part of his letter. He also enclosed a substantial cash donation each time which came from his meager pension.

The office staff here at Solihull, England, thought it appropriate that the Regional Director should reply to Frank's letters and I was happy to do that. Through our correspondence we became great friends over the few years I knew him. I eventually persuaded him to allow his niece to write a check on his behalf as sending cash through the mail was a quite a risk. I was always under pressure when I replied to include 'a joke'.

On one occasion when I was in Glasgow visiting my Columban colleagues I went to visit Frank at his home in a tenement flat in Govan. The day I called I got no reply but his neighbor informed me that Frank was quite deaf and suggested I leave a note for him to say I would call maybe the next morning.

I did this and returned the following morning to find the front door open. I called out and walked into his small living room (sala) where I met Frank. He sat in a wheelchair with a few pieces of furniture around him including a small table covered with a lovely white table cloth with cups, saucers, milk and sugar etc . . . all set for a party! 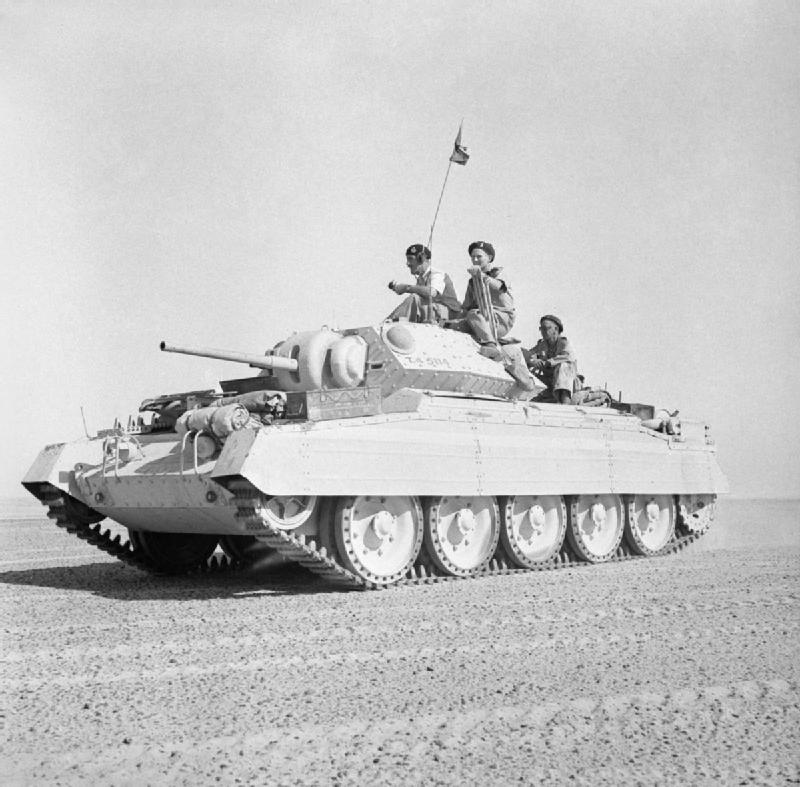 Frank had no legs! He told me he was in a tank regiment during World War Two and in one of the two Battles of Alamein, Egypt, in 1942 his tank was hit by a shell and he was badly injured. He had adopted the Columbans as his favorite charity after a mission appeal from one of our priests some years before and had continued to support us with regular donations from his pension.

I gave Frank a special blessing before I left and felt that I had received as much from the visit, if not more, as Frank had, as he was clearly delighted to greet me . . . you would have thought it was the Pope who had called!! We had a lovely visit and I felt privileged to be in the company of a very special man.

Frank died some time later and I, together with two other Columbans and the parish priest, celebrated his Requiem Mass in his parish church, St Anthony’s, in Govan. 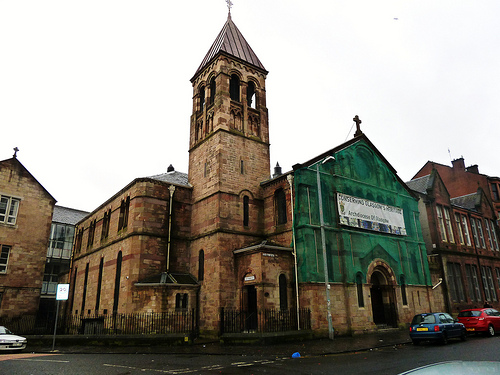 Some weeks later I received a letter from the manager of Barclays Bank enclosing a check for £1500 (more than Php90,000 in today’s money) for the Columban mission. It was a final gift from Frank Joyce and was the total sum left in his bank account. May he rest in peace.

I felt it a privilege to have known Frank Joyce and his example of generosity is typical of many of our loyal Columban supporters who are remembered daily in our Masses and prayers.

The Wikipedia article on Govan says, ‘According to medieval legend, Constantine, a 7th-century King of Strathclyde, founded a monastery under the rule of Columbanus (St Columban) in Govan.’


Author:
Fr Bernard McDermott
‹ The Philippine War On Drugs up