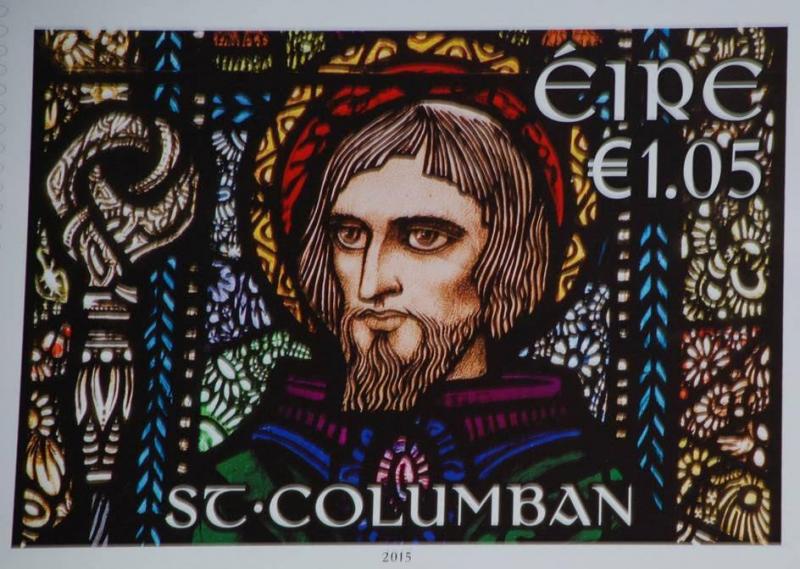 The death notice of Columban Fr Patrick J. Crowley who died suddenly on 25 October notes: ‘Late of Japan, Australia, New Zealand, Britain and Ireland.’ Fr Crowley’s obituary appears in this issue as does that of Columban Sister Mary O’Dea. Her death notice notes ‘USA and Peru’. Her brother Father Donal, who preached at her funeral Mass, spent more than 60 years here in the Philippines. Before he moved back to Ireland two or three years ago he pointed out to us that he was one of relatively few Columban missionaries who spent all their lives on mission in one country.

There are many different reasons why a missionary might move from one country to another. It might be because of a new mission taken on by the Columbans. It might be for reasons of health. It might be because a particular missionary is expelled from his country of mission, as has happened to quite a few, particularly those who worked in China before.Fr Michael A. Healy, who died in 2012 aged 91, was the only Columban, as far as I know, to have been expelled from two countries, China and Burma, now known as Myanmar.

But Columban missionaries are working again in China and Myanmar and there are Columban seminarians from both of those countries.

St Columban himself, who died 1,400 years ago on 23 December in Bobbio, northern Italy, was also expelled by a king who didn’t like the implications of the Gospel message that the Irish monk was preaching.

The last third of St Columban’s life of 72 to 75 years – we’re not sure of the date of his birth – was spent on Peregrinatio pro Christo, on a Pilgrimage for Christ, that took him probably through Cornwall in the southwest of Britain on his way to the European Mainland where he was to found monasteries and travel in modern-day France, Switzerland, Austria and Italy. So his many followers today, Columban priests, Sisters and Lay Missionaries who have found themselves moved from one country to another or from one place to another in their country of assignment, are imitating our great Patron Saint.

It is also part of the reality of being a missionary that one is often better known in the country or countries where one is working than in one’s native place. The same applies to St Columban. Pope Benedict in a general audience on 8 June 2008 began with these words: ‘Today I would like to speak about the holy Abbot Columban, the best known Irishman of the early Middle Ages. Since he worked as a monk, missionary and writer in various countries of Western Europe with good reason he can be called a "European" Saint. With the Irish of his time, he had a sense of Europe's cultural unity. The expression "totius Europae - of all Europe", with reference to the Church's presence on the Continent, is found for the first time in one of his letters, written around the year 600, addressed to Pope Gregory the Great.’

But Columban Fr Aidan Larkin in a biography of the great Irish missionary points out, ‘St Columbanus is the best known and best loved of the Irish saints in continental Europe, especially in France, Italy, Austria, Germany and Switzerland . . .sadly, he is less well known in Ireland.’

May the words from St Columban’s Instructiones XI, which Pope Benedict quoted in his audience, be an inspiration to all involved today in whatever way under the patronage of St Columban in the mission of the Church: ‘If man makes a correct use of those faculties that God has conceded to his soul, he will be likened to God. Let us remember that we must restore to him all those gifts which he deposited in us when we were in our original condition. He has taught us the way with his Commandments. The first of them tells us to love the Lord with all our heart, because he loved us first, from the beginning of time, even before we came into the light of this world.’

St Columban, pray for us.


‹ Misyon Online - November-December 2015 up A Sprouting Hope for Boracay ›