‘I will help you carry your cross’ 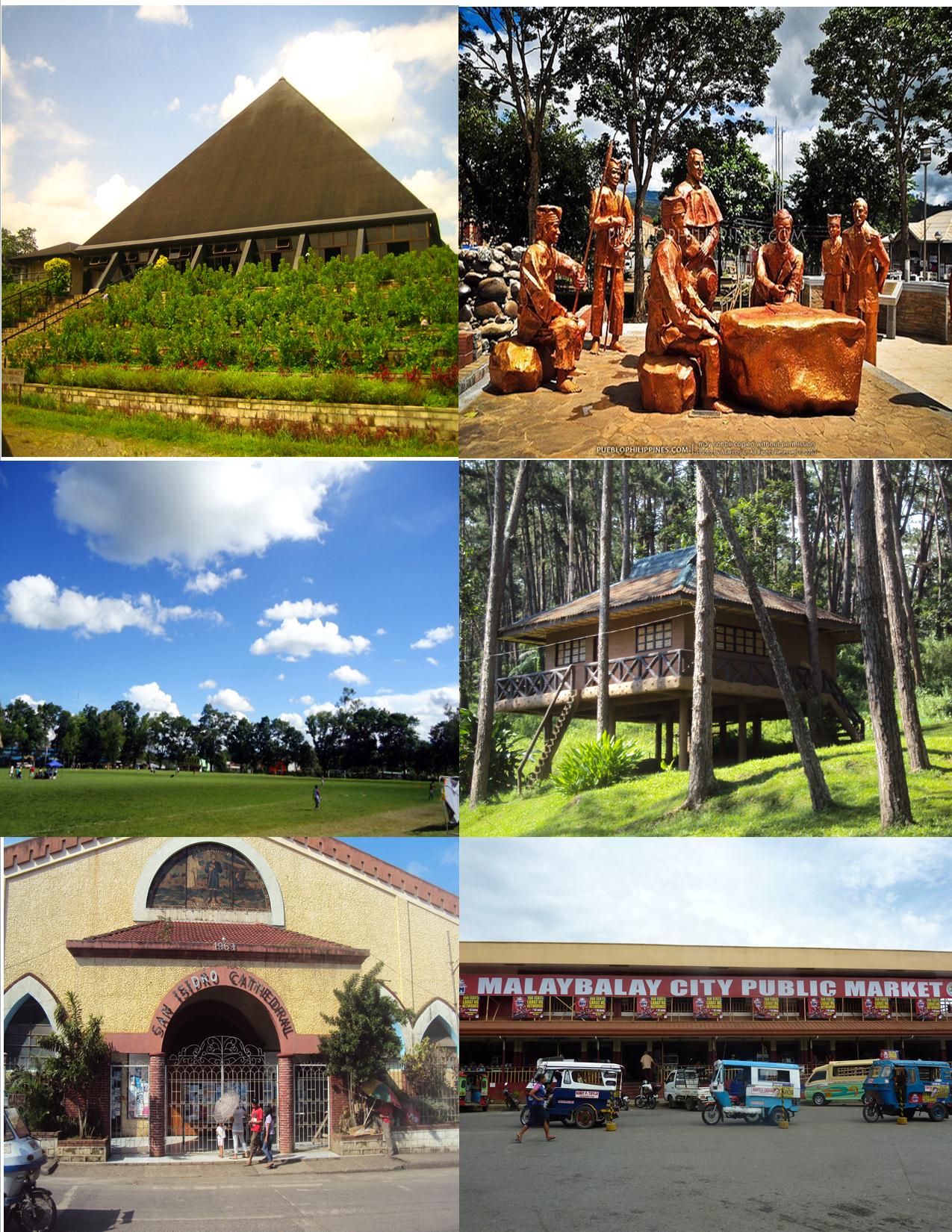 After working as a teacher in a public school for four years, I tried the convent. I will be always grateful to the Canossian Daughters of Charity for during my postulancy I realized that while I wanted to serve God,religious life wasn't my calling. I felt that I was more free and at peace serving God asa Lay Missionary.

I left the Congregation with the blessing of the Sisters. Our loving God has been very generous to me. I found a job after leaving the convent in San Isidro College, Grade School Department, Malaybalay City where I worked for almost nine years. I savored the love and goodness of God through my school community where I felt I belonged. Indeed, I was aware of God's providence in my life. I thought that to be a teacher was my calling.

One precious night, I found myself seemingly empty and restless. In my silence I heard a voice within me asking me, ‘Can you still remember what you really desired when you were in the convent?’ When I visited my past, I remembered my desire to become a lay missionary. It was difficult at first to let go of my comforts and ‘securities’ but our faithful and loving God kept disturbing me until I found the courage to say ‘yes’ to His call. Yes, it was God's love that empowered and enlightened me to leave my comforts and embrace the life of the lay mission as a Columban Lay Missionary.

The author with fellow missionary Jen having a taste of missionary life.

This was therefore a fulfillment of my heart's deepest desire and my expression of thanksgiving to God’s love for me and for the people so dear to me. I believed that God had truly called me to become a lay missionary and that this was my vocation.

There were times when I doubted my decision, especially when I was looking for my ‘temporal comforts’. When you read the newspapers or watch the news on TV, it seems that there is no end to injustice, discrimination and prejudice, poverty, war, and so on. in the Philippines and around the world. Nevertheless, I was inspired again during my prayers and when I remembered the missionaries who had already ‘aged’ in serving God's people peacefully, joyfully and faithfully.

My Mindanao exposure during our nine months of orientation as Columban Lay Missionaries was an experience that affirmed me in my vocation. Getting to know the people in Sitio Tinago, Katipunan, Sinacaban, Archdiocese of Ozamiz, where ColumbanFr Brendan Kelly is assigned, I saw the struggles of the ordinary people there and how much they toil in order to survive. Their place is called SitioTinago - ‘tinago’means ‘hidden’ - because it isn't yet accessible to vehicles. Most of the people there have to bring their products to the market on foot or by horse, if they have one. On their plots of land they plant sibuyas, dahonandsayote(onions, chili and squash).

Once, we stopped at a little store where the ‘tatays’(‘dads’) relaxed after a hard day’s work drinking tuba (coconut wine). Onetatay said ‘We are happy with your visit. Can you suggest what we can plant in our little bits of land besides sibuyasdahon and sayote?’Jokingly, he continued, ‘Or what are other ways of cooking sayote as our viand? You see, we are just ordinary and poor farmers.’

I sensed frustration and tiredness in the men’s remarks but we successfully created a lighter atmosphere so that eventually we all ended sharing a good laugh. It was for me a beautiful encounter.

Ate Myrnafrom the Subaanen tribe introduced organic farming, which isn’t a common strategy, and requiresmuch hard work and dedication. Ate Myrna in her simplicity and humility expressed her desire to continue sharing with her fellow Subaanens what she has learned about organic farming. I affirmed her by telling her that this was her mission.

Ate Myrna, the tatays who were grateful for our short visit andother individuals and friends I have encountered along the way have inspired me in my faith and journey as a missionary.

However, Brother Karl Gaspar CSsR, a Redemptorist Brother, is for me the most inspiring and empowering lay missionary. In him, I have felt how much God loves his people.  He claimed that although he is a religious brother he is still a lay missionary. I have seen and felt his love, dedication and commitment serving the poorest among the poor in many mission areas in the Philippines, particularly in Tacloban City and Leyte.I got to know Brother Karl when I was a member of the Cebu Redemptorist Urban Mission Team in Birhensa Regla Parish, Lapu-Lapu City from 2009 until 2013. Many times he gave emphasis and sublime importance to the role of the laity in the mission of the Church.

It is my joy to respond courageously and humbly to the call of God's mission by crossing the boundaries of culture, race, and gender. My first assignment, with Jenanydel Nola as ‘PH21’, is Korea. I came to Korea at the end of Maywith the love, inspiration and encouragement of many people, lay, religious brothers and sisters, priests and family, whom I met on my journey before, during and after the CLM orientation. Above all I believe that God's love is with us as we face the challenges of being in Korea and learning its language and culture.

St Columban, pray for us.

‹ The Gift of Deafness up Peace by Peace ›