Thomas, called Didymus, one of the Twelve, was not with them when Jesus came. So the other disciples said to him, “We have seen the Lord.” But he said to them, “Unless I see the mark of the nails in his hands and put my finger into the nailmarks and put my hand into his side, I will not believe.” Now a week later his disciples were again inside and Thomas was with them. Jesus came, although the doors were locked, and stood in their midst and said, “Peace be with you.” Then he said to Thomas, “Put your finger here and see my hands, and bring your hand and put it into my side, and do not be unbelieving, but believe.” Thomas answered and said to him, “My Lord and my God!” Jesus said to him, “Have you come to believe because you have seen me? Blessed are those who have not seen and have believed.”[New American Bible, Revised Edition]

Yes, he saw the Risen Lord, touched him and believed. But then he expressed what I think is the most explicit act of faith in the whole Bible: ‘My Lord and my God!’
In a real sense, having met the Risen Lord St Thomas could not have said ‘I don’t believe that it is you, Lord, and that you have risen from the dead.’ The evidence was plain. But his act of faith in Jesus as God didn’t come from clear evidence. It was something much deeper. 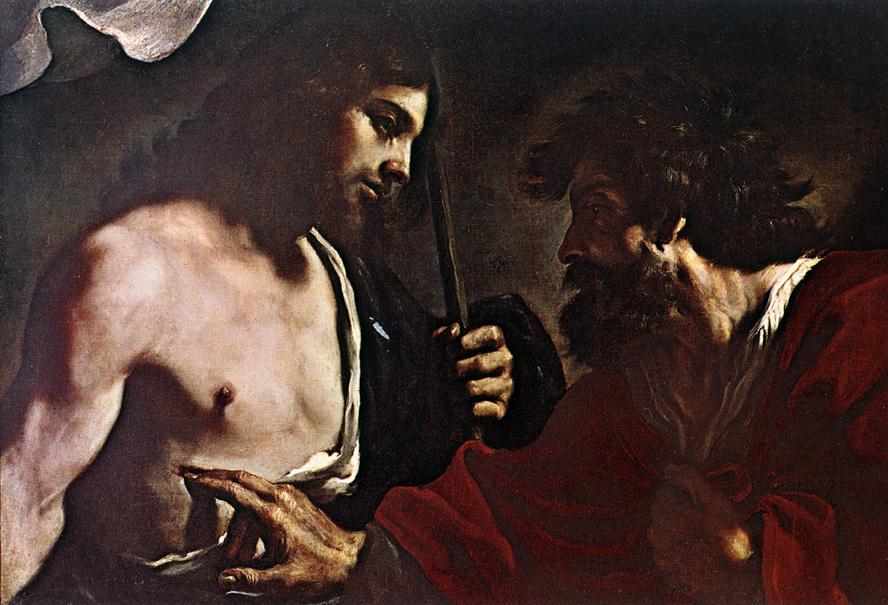 The second part of your question is very important. Most of us were baptized as infants and had no say whatever in the matter. Our parents wanted us to be sons and daughters of God the Father, brothers and sisters of Jesus, God who became man, and brothers and sisters of one another in the Christian community. As St Paul says in Galatians 3:28, There is neither Jew nor Greek, there is neither slave nor free person, there is not male and female; for you are all one in Christ Jesus. An aside: We don’t have any say either in the citizenship we acquire at birth.

At the baptism of an infant parents and godparents express their Christian faith in their own name and on behalf of the child. And through baptism the baby receives the gift of Christian faith from God. But at some stage each of us has to own that gift and profess our faith in our own name. We should already be doing that by the time we make our First Holy Communion. In the countries I am familiar with that usually takes place when the child is at least seven and has reached the age of reason, meaning that he/she knows right from wrong.

We have many examples of children and young people who lived their faith to a heroic degree. One of the canonized Korean Martyrs was St Peter Yu Tae-chol, strangled to death for his Christian faith during the persecution of 1839 aged only 13. 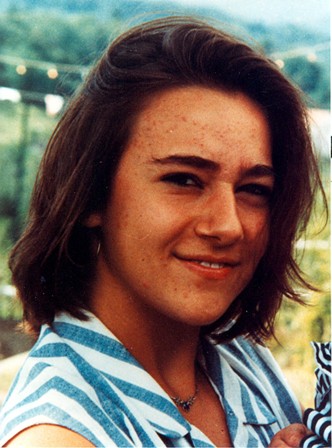 In our September-October 2010 issue we carried the inspiring story of Blessed Chiara Luce Badano (1971-1990), The Saint Who Failed Math. She died from a very painful form of bone cancer that struck her when she was 16. When Cardinal Giovanni Saldarini, Archbishop of Turin, visited Chiara in hospital he asked her, ‘The light in your eyes is splendid. Where does it come from?’ She replied, ‘I try to love Jesus as much as I can.’

This highlights something that both Pope Benedict XVI and Pope Francis have said repeatedly, that our faith is in a person, Jesus Christ, God who became Man. It is being in a living relationship with a loving God, a God who is Three Persons, who dwells in our heart.

‹ The Power of Being Powerless up