The video above is a news report broadcast on CBS TV in the USA in June 1979 about a refugee camp on the tiny Malaysian island of Pulau Bidong, which was a refuge for countless Vietnamese ‘Boat People’ fleeing from the aftermath of the Vietnam War between the late 1970s and the early 1990s. In A Seminarian for Thirty Years Fr Dominic Derramas of the Diocese of Bacolod tells the remarkable story of a man who lived in Pulau Bidong from 1989 to 1991 as a refugee from Vietnam and who later became a priest in Canada, Fr Peter Tran.

On St Columban’s Day, 23 November 2017, we will begin the Centennial Year of the Missionary Society of St Columban that was formally established in Ireland on 29 June 1918, the Feast of Sts Peter and Paul. The Centennial Year will end on St Columban’s Day 2018. Below we have two stories of Columban martyrs, one in China and three in Korea. These first appeared in Far East, the magazine of the Columbans in Ireland and Britain. And are slightly edited here. We will continue these Tales of Columban Courage and Martyrs in subsequent issues..

Fr Timothy Leonard, the First Columban Martyr
‘He did not work for Christ: he slaved for him’

Fr Cyril Lovett, from Ireland, is one of three brothers who became Columban priests. He worked for many years in the Philippines and then in Brazil and was, until recently, editor of Far East. Fr Brendan teaches at the Institute of Formation and Religious Studies (IFRS), Quezon City. Fr Aidan served in Mindanao, Malate Parish and Manila doctors Hospital. He died in 1999.

On Tuesday 24 July 1929, a telegram brought sad and unexpected news from China. Fr Timothy Leonard had been murdered by bandits in the Province of Kiangsi on 17 July 1929. He became the first of many Columbans to suffer a violent death while serving their people on mission.

The author, a priest of the Diocese of Bacolod, is studying for his Doctorate in Canon Law at the Angelicum University, Rome. He is staying at the Pontificio Collegio Filippino where Fr Peter Tuyen The Tran also resided while studying at the Lateran University in Rome. That’s how the young Bacoleño priest, who wrote about the faith of his late father, Antonio Sr, in the May-June 2016 issue of MISYONonline.com, came to know the remarkable and inspiring story of the Vietnamese priest. 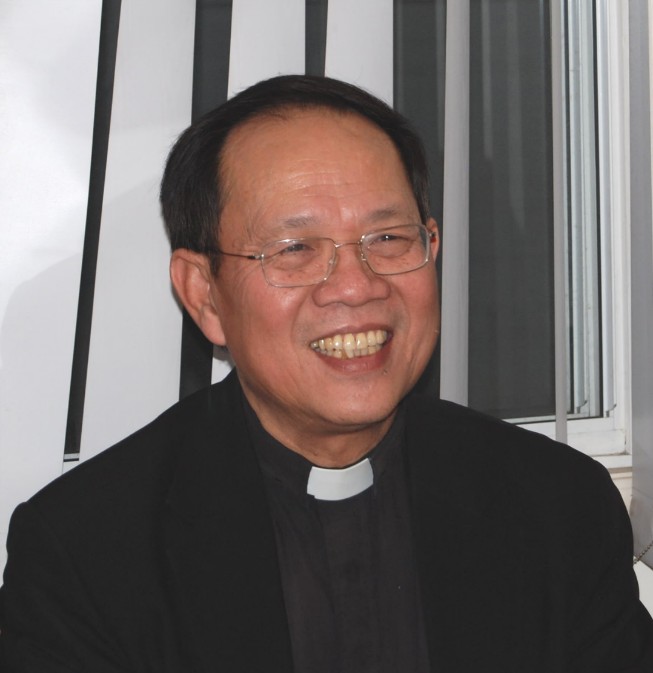 St John Paul II, on the fiftieth anniversary of his priestly ordination, said that every priestly vocation at its deepest level, ‘is a great mystery; it is a gift which infinitely transcends the individual.’ (John Paul II, Gift and Mystery:  On the Fiftieth Anniversary of my Priestly Ordination.)  This is true for the vocation story of Fr Peter Tran who became a seminarian at the age of eleven but was ordained at the age of 41.  His priesthood is, in the words of St John Paul II, both a gift and a mystery.

Elbert Balbastro and Jerry Lohera are two Columban seminarians, Elbert from Oton, Iloilo, Panay, and Jerry from La Victoria, Kauswagan, Magsaysay, Misamis Oriental. Later this year they will be going to Pakistan for their two-year First Mission Assignment. Both entered the Columban seminary formation in June 2012. Both are now in their second year of Theology in Pastoral Ministry at Loyola School of Theology, Ateneo de Manila University, Quezon City.

In June 2016 they spent two weeks with the Maruhom Family, who are Muslims, in Sigayan, Sultan Naga Dimaporo, Lanao del Norte. Here they share their experience. 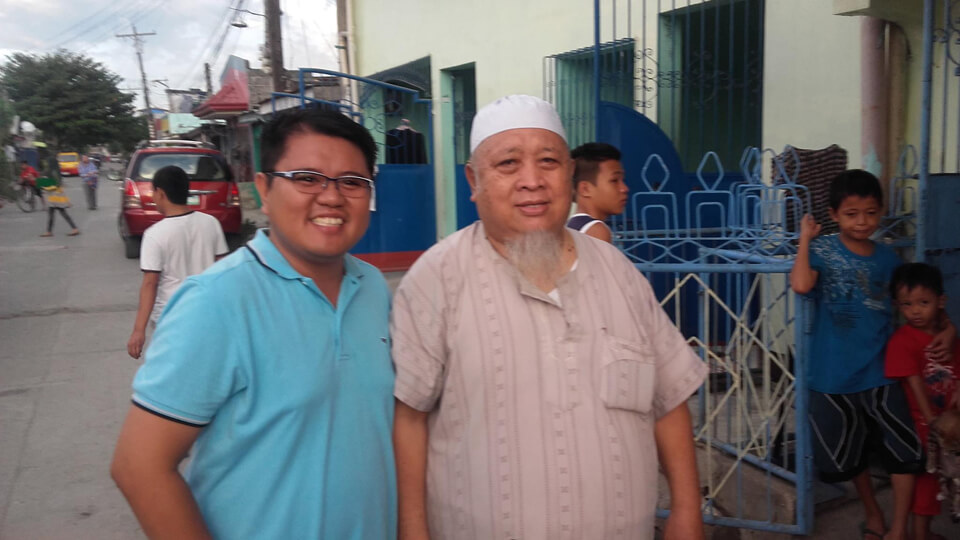 Elbert Balbastro with the Imam in the Mosque in Vamenta Subdivision, Barra, Opol, Misamis Oriental

‘Unity in the midst of diversity’ is a commonly used expression in regard to engagement in dialogue. Living for two weeks in Sigayan, Sultan Naga Dimaporo, formerly Karomatan, Lanao del Norte, in Mindanao, Philippines, with my fellow Columban seminarian Jerry Lohera, I encountered two distinct ethno-religious groups living in the same house. The first was the Meranao tribe, to which our host family, that of Ali Maruhom, belonged and the other was the Talaandigto which the woman of the house, Daya Maruhom, and her cousins who happened to be spending their vacation in the house when we arrived belonged. The Talaandig people live mostly in the Province of Bukidnon.

St Patrick is the patron saint of Ireland and of Nigeria. His Feast Day is 17 March, Ireland’s National Holiday.We thank The Word of Life, www.wau.org , for this article. Hallie Riedel is a Contributing Writer for that magazine, published in the USA but also available in a Philippine edition. She is married and has three children. 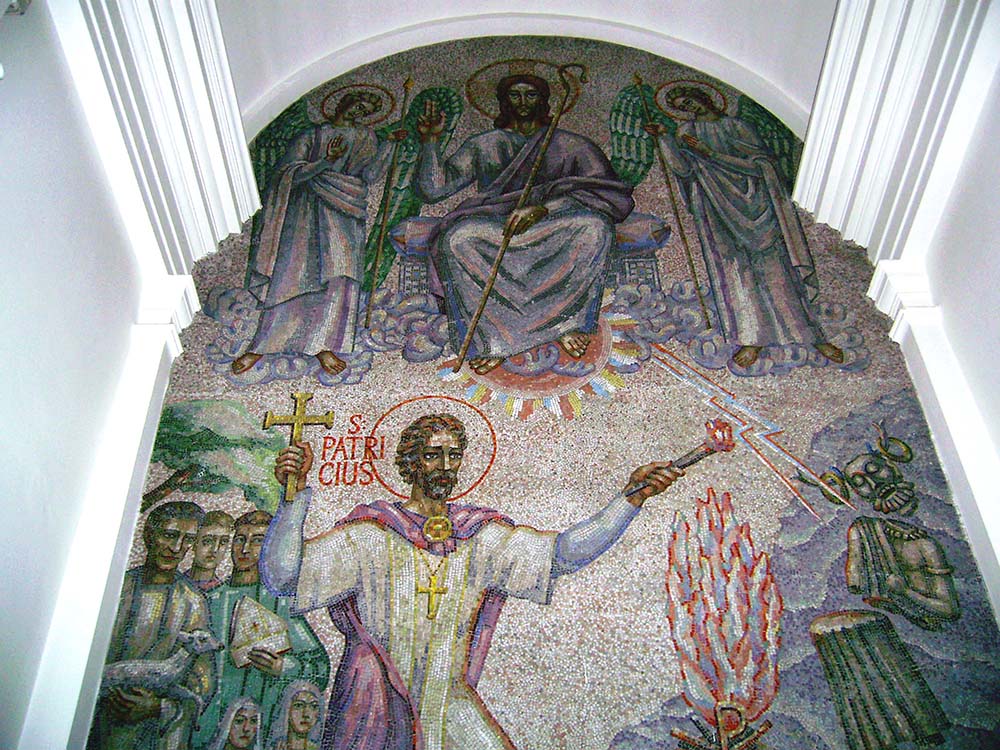 What can an indolent, self-absorbed teenager have to do with God's plan for evangelizing a nation? Sixteen-years-old and from a well-to-do family, this kid has never applied himself to his studies, let alone taken his Christian faith seriously. And yet, through one of those dramatic reversals of fortune that God sometimes allows, the sluggish youth meets the Lord and goes on to become Ireland's great evangelizer, Saint Patrick.

IF GOD WERE HUMAN
Reflections of a Beauty Queen

Kristine is affiliated with Carousel Productions Inc and is currently working at a call center in Bacolod City.

‘And so it begins’, I said, as I ‘flipped through the pages of my life’.

Nine years ago a new chapter began in an unexpected turn of pitfalls and ruin. I had to permanently move residence and stop school for financial reasons and had not yet recovered from the recent deaths of my grandparents. But in the midst of all this God spoke a little madness, and that was where my journey began. 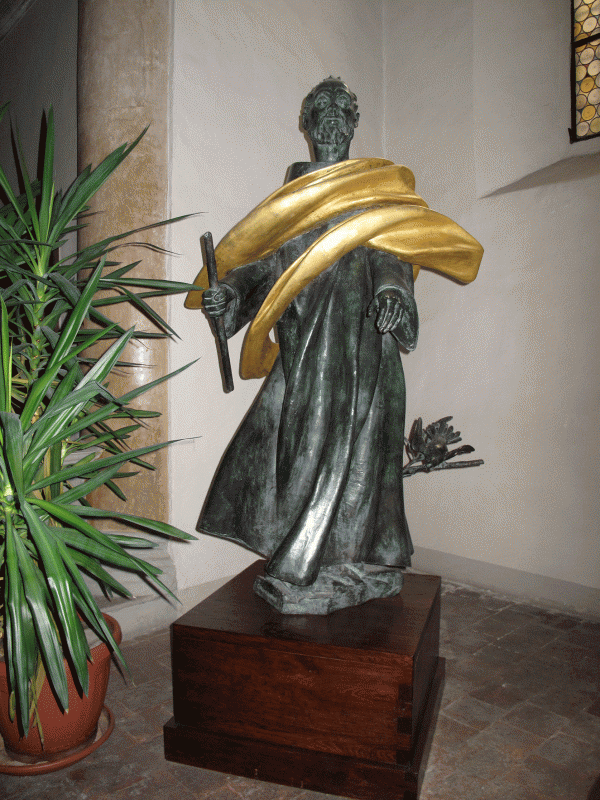 Understand the creation, if you wish to know the Creator; if you will not know the former either, be silent concerning the Creator, and believe in the Creator.

If we have no peace, it is because we have forgotten that we belong to each other.

Because of the alarming rate of suicide among our generation, we've been discussing in class how beautiful life is and what we can do if we encounter a friend having suicidal tendencies, and how to cope if we also feel depressed. I’m wondering too if any priests or religious experience suicidal tendencies or depression. If so, what provokes this? 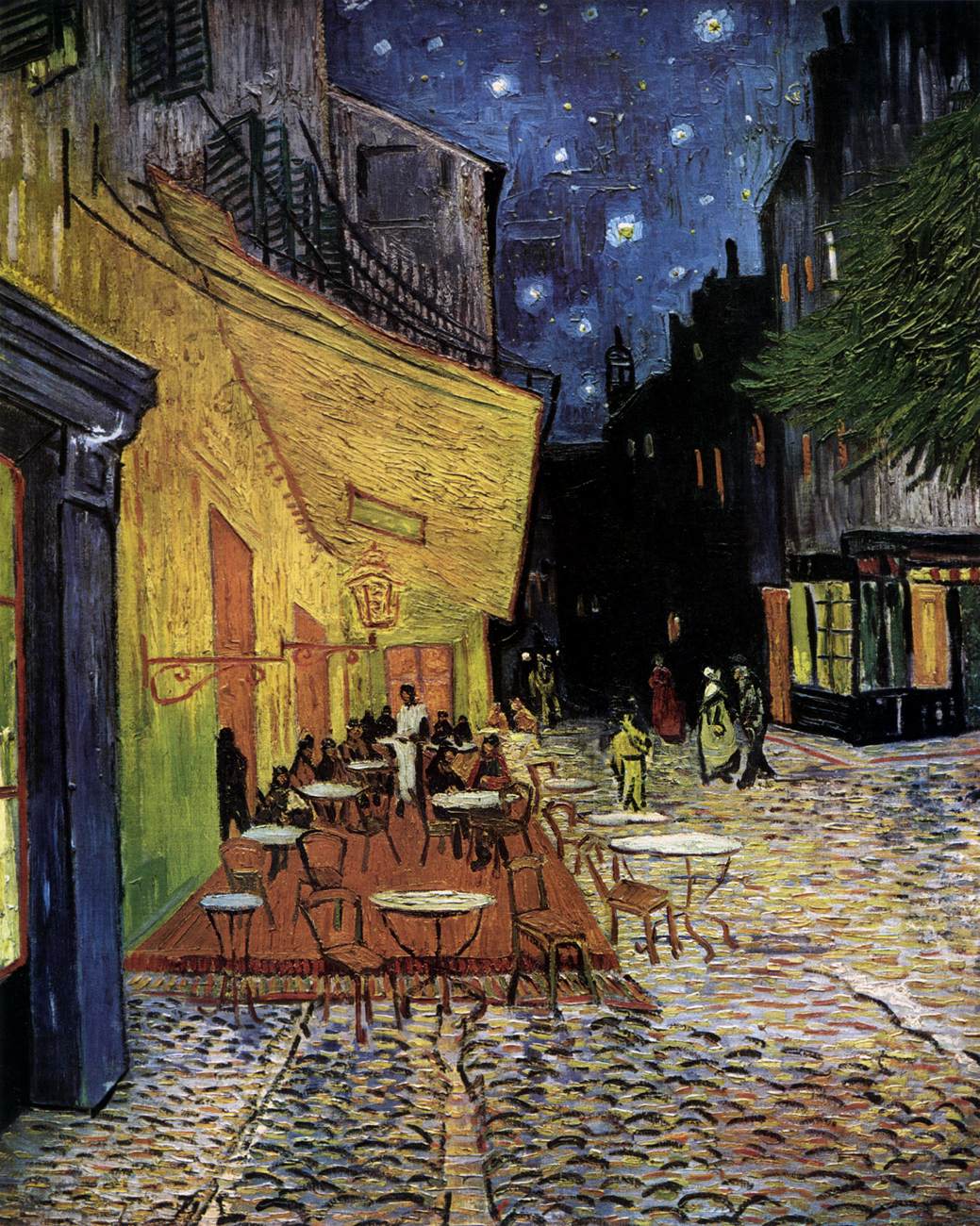 ‘Yes! What a grace it is to have faith! If I had not any faith, I would have committed suicide without an instant’s hesitation.’ These were the words of a nun a week before she died aged 24, in 1897, from a very painful form of tuberculosis – St Thérèse of Lisieux.

A Seminarian For Thirty Years ›