Will It Still Be The Same?

The author is from Pagadian City, Zamboanga del Sur, and before becoming a Columban Lay Missionary was Chief Nurse in J. Cabahug Hospital, Pagadian City. She has been in Taiwan since 2003 where she worked at the Hope Workers’ Center. Recently she was appointed Coordinator of the Lay Missionary Central Leadership Team and will be moving to Hong Kong.

One evening a friend invited me out for a walk and a drink in one of the shopping places in Pasig City, part of Metro Manila. The structural design, the different artistic expressions, the ambiance and other features of the place were surprisingly and overwhelmingly beautiful for someone like me who sees art as an expression of the soul. Exploring the place for the first time made my brain cells do ‘multi-tasking’. We moved to explore the place, but my eyes spotted a giant chess board situated in the middle of the park. Walking closer, both of us agreed to play a casual game, thinking that it would be exciting. The last time I had played chess was with my brother Patboone in the summer of 1981. Soon after his death in December 1981, the family chess board was put away with his other stuff in our underground storage. Since then, I had never had the chance to play chess again. 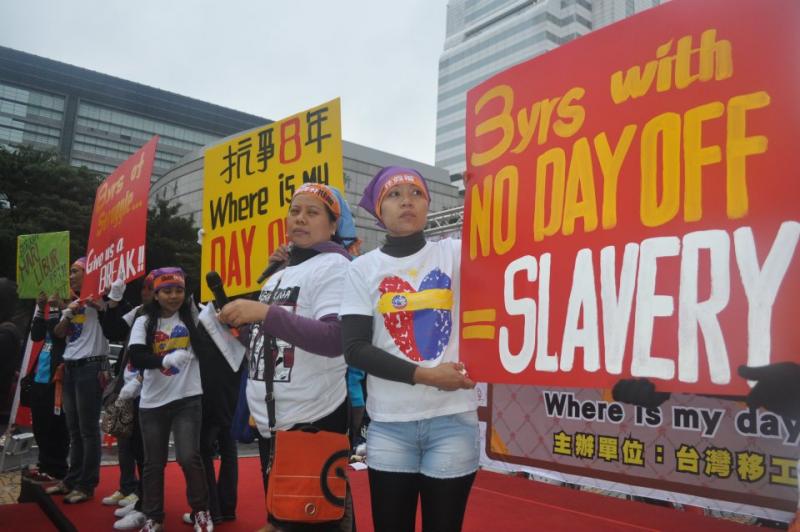 I could still recall the basics of playing chess though my friend had to remind me every time I make a wrong move, ‘You can’t do that’, ‘be careful with that move’ . . . his patience was commendable. Trying to concentrate on my moves, I also enjoyed the distractions from people passing wanting to take photos of the giant chess board. I had enough reason not to play a blitz. Every move I made brought back memories of my brother but surprisingly, the enjoyment of winning wasn’t there anymore. Every move I made was purely mechanical, just minimal analysis, no strategy but mainly a memory refresher. After a while, I had the courage to say, ‘I’m tired, let’s stop playing’. The unfinished game was left under the brightly lit grounds.

Reflecting on this experience I can’t help but compare playing chess with the different roles played in the family. I wonder how the families of migrant workers play their roles when after several years of absence, they come back to be reunited with their families. I can’t help but wonder how a man can again play the role of husband and father, a woman play the role of wife and mother, the same familiar roles they had left several years before. Will they still be willing to play the same roles? Like playing chess after many years of not touching the chessboard, will the enthusiasm for winning and ending a game be there?

To work abroad seems to be the trend for survival for most Filipinos. A highlighted report from the Institute of Migration recorded an estimate of 8.7 million Filipinos in 239 host countries with an average of 3,377 daily deployments. This means that wives and mothers, husbands and fathers, suspend their present roles and their physical presence to one another in search of greener pastures. The children left behind will be turned over to a trusted relative or friend, or the eldest child will take on the role of a ‘parent’. Will the suspension and taking over of roles in the family be temporary? The answer could be yes or no. Each one plays a gambit. However the result is still unpredictable.

Out of the 3,377 migrant workers leaving every day, how many leave the country of their own will? How many of them are pushed by their families, forced to fulfill a parents’ role or because of a family project? One of the children of OFWs (Overseas Filipino Workers) said,’Waking up one morning, I noticed a piece of luggage in the room. My mom started giving me instructions to wake up early so I could prepare breakfast for my siblings . . . I was confused but managed to ask why. Mom said she was leaving to work abroad . . . I wish I had been involved in making that decision’. (Jane, not her real name, is 14 years old with three siblings, aged 12, 10 and 8). 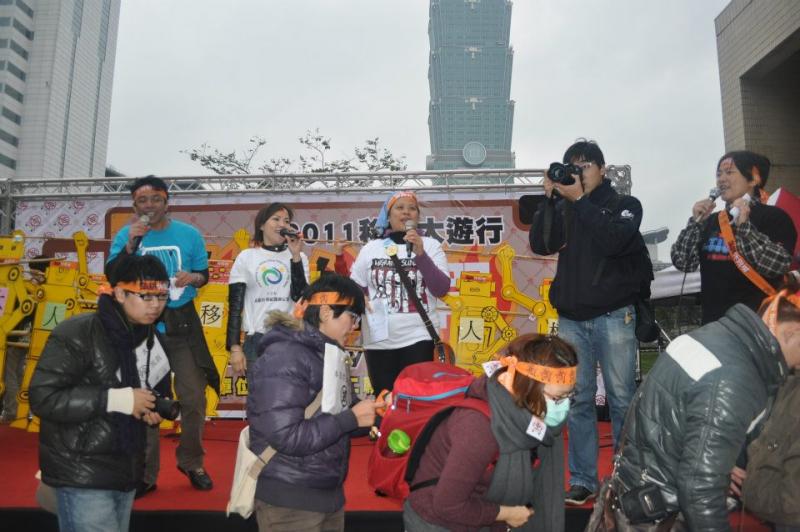 Still vivid in my memory is an experience where a 6-year-old patient expired on my shift due to complications from dengue fever. The mother in grief cried out, ‘You had a nice voice, you could sing and dance well, and I had a dream that you could work in Japan, but now you’re gone . . .’ Hearing the mother utter those words while weeping made me walk out of the room, disturbed and angry. I believe that a decision to work abroad should be a family one. Each member of the family should be consulted before a decision is made. When a family member starts packing her luggage, she packs as well the dreams of her family. Each member of the family has the responsibility to keep their focus on achieving their goal – the fulfillment of those dreams.

It cannot be denied that people have the right to move, yet statistics show how this movement is affecting the basic unit of the society, the family. While thousands of people leave the country for a better future, a question that needs an honest answer should be asked - Is leaving the present to live in the future the only choice we have? Will there be a bright, secure future for the families of OFWs? What about the ethical challenge of migration? These questions arise from the vast scope of migration. Migration as a phenomenon itself is unfathomable, even a mystery. However, families are directly affected by the impact of migration. 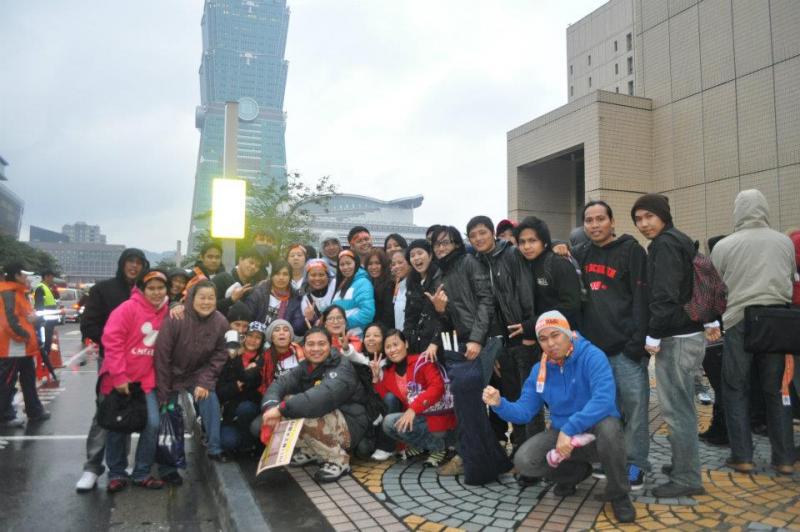 I firmly believe that the Church plays a very important role in both the sending country and the host country. The six months I spent here in the Philippines to explore the possibilities of the local church being involved in the pastoral care of migrant families wasn’t that affirming. I can’t help but wonder if, like the unfinished chess game left under the brightly lit grounds, the issues, concerns, problems associated with migration have already been exposed in the open.

Seen in brightly lit grounds, yet another series of questions would arise: Would there be willing players? Will the next players decide to continue the unfinished game? Or will they decide to start a new one?

God, keep us from redefining your home in society - the family.

Author:
Beth Sabado
‹ Reflections On Silence And Word: Path Of Evangelization, Theme For World Communications Day 2012 up Your Turn ›