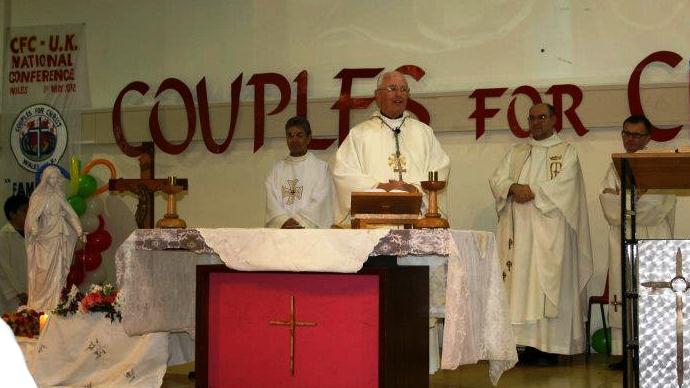 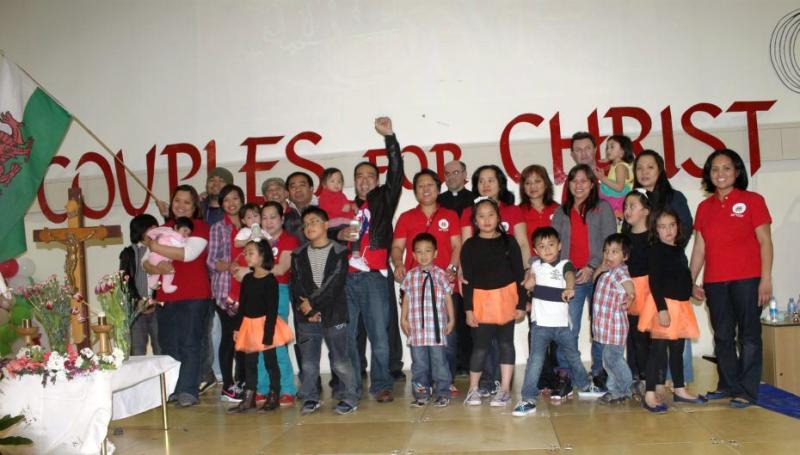 Couples for Christ is an international Catholic movement which began for married couples but expanded into a full family ministry that includes Singles for Christ (SFC) Youth for Christ (YFC), and Kids for Christ (KFC). Its calling is to form ‘Families in the Holy Spirit, Renewing the Face of the Earth’. Once a year, members from England and Wales, Scotland, and the Isle of Man converge on a chosen venue, and in 2012, for the first time, Wales was the appointed destination. The Swansea organisers approached St Joseph's Catholic School in Port Talbot, which generously made its main hall and other facilities available. Mr Eugene Scourfield, the Headteacher (Principal) of St Joseph’s, was present on the day to warmly welcome the almost 600 people who arrived.

The 2012 theme was ‘On Fire’ and a full day - with registration opening at 7.00 am and fellowship going on till 10.00 pm - was devoted to the theme. Bishop Thomas Burns SM of Menevia, Wales, opened the conference with the celebration of Mass at 9.00 am, assisted by four priests: Fr Teyrnon Williams of St Benedict’s, Clydach and chaplain to CFC-Wales, Fr Ceirion Gilbert, Menevia’s Diocesan Youth Coordinator;,Canon Joseph Cefai of the local parish (St Joseph’s, Port Talbot), and Fr Gareth Leyshon from the Archdiocese of Cardiff, Wales. The Bishop and priests then had the opportunity to meet with the leaders of CFC-UK to find out more about the work of the community, which is in its 16th year in the UK. Fr Ceirion was also able to meet leaders of YFC.

The two key speakers urged members of the movement to have ‘hearts on fire’ with zeal for God and ‘hands on fire’ with service to others. Eight other members of the Community offered personal testimonies of how God was working in their lives. The children had their own workshops during the day, which prepared them to present a dance and movement routine as part of the afternoon worship. The periods of praise and worship were led by the Music Ministry of CFC in Frimley, Surrey, England, and the program for the day ran smoothly under the direction of members of SFC in London. 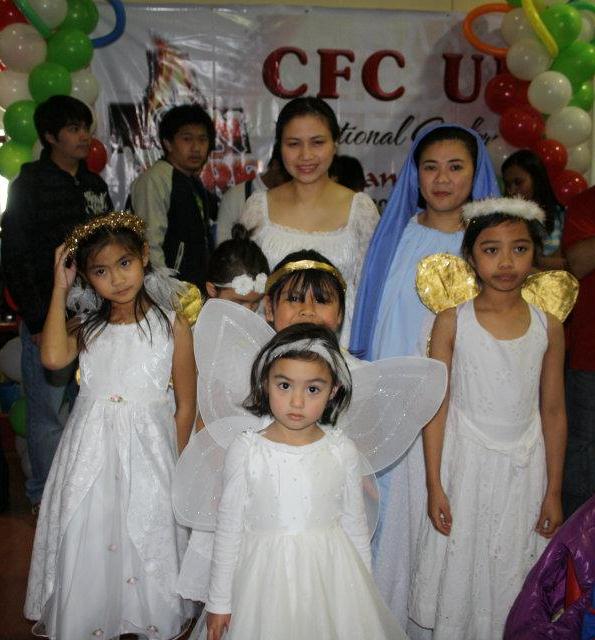 Couples for Christ exists globally as a network of members, who greet each other as ‘Brother’ and ‘Sister’, and who meet regularly as ‘Households’ in their own homes, for prayer, sharing, mutual support and social activities. New members are encouraged to attend a ‘Christian Life Program’, which is an introduction to the community. One such programme will run from 10 to 12 August at St Dyfrig’s Parish, Pontypridd, in the Archdiocese of Cardiff. 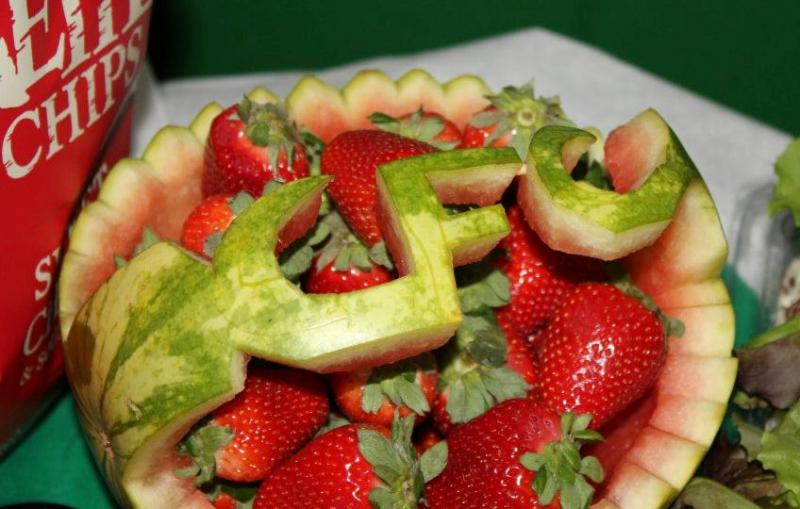 CFC-UK is strongly rooted in the Filipino community in Britain, but is not an exclusively Filipino movement - the UK national leaders Brother Chris and Sister Chipo Mautsi, are originally from Zimbabwe. Sister

Florence Gwatisara, also from Zimbabwe, used her platform testimony to encourage participants to reach out and become more involved in their local church communities, and to network with other organisations. Brother Noli and Sister Beth Arcedon from Canada represented the international leadership of CFC.

Friendly rivalry is found in all large families, and in the national family of Couples for Christ it takes the form of two competitions between regional groups - the ‘Praise Parade’ and the ‘Food Festival’. Each local area is given the same five-minute clip of Christian music and asked to present their own interpretation with music,

mime and artistic props. Points are given for ‘colorfulness’ and ‘choreography’, but deducted for overrunning the allotted time. To add to the challenge, each household has to begin performing to the music at the moment when the previous group goes off-stage - no pressing the rewind button! In theory, no other music was permitted, but the Scottish group got away with a moment of bagpipes, and the Welsh entry was accompanied by some exceptionally large scenery props (home advantage!) Before the evening meal could be served, each UK area also presented its own table of local cuisine. The interpretation of ‘local’ varied by region - haggis from Scotland, cockles and laverbread from Wales, ‘Yorkshire Tea’ from the Leeds group, and a chocolate fountain and Pimms from Surrey.

Reflecting the fluidity of family life, the programme for the day slipped effortlessly between worship, competition and exhortation, ending in an evening prayer session combined with prize giving for the day’s competitive efforts, followed by fellowship and the taking of many photographs. The day was formally closed with blessings from Fr Gareth (in English) and Fr Teyrnon (in Welsh).

The following morning, many of the visitors attended Mass at St Benedict’s, Clydach, where CFC-Wales lead the worship every first Sunday of the month. The church was full to overflowing and local parishioners welcomed the visitors and enjoyed the new worship songs. Throughout Sunday 6 May members of the community were to be spotted visiting tourist sites and beauty spots all over South Wales.

So for one day, in Port Talbot, the school was filled with a vision of what Catholic family life could be – vibrant, colourful, sometimes chaotic, but mindful that whatever we do, we do for Christ and under Christ. The London organisers for 2013 will have a hard act to follow!

On 23 May Pope Benedict met CFC leaders from around the world.