On New Year’s Day, the Solemnity of Mary, the Holy Mother of God, Pope Francis paid a visit to the image of the Madonna Salus Populi Romani, the Protectress of the Roman People, in the Basilica of St Mary Major, and prayed in silence. This was his third such visit since being elected Bishop of Rome last March. 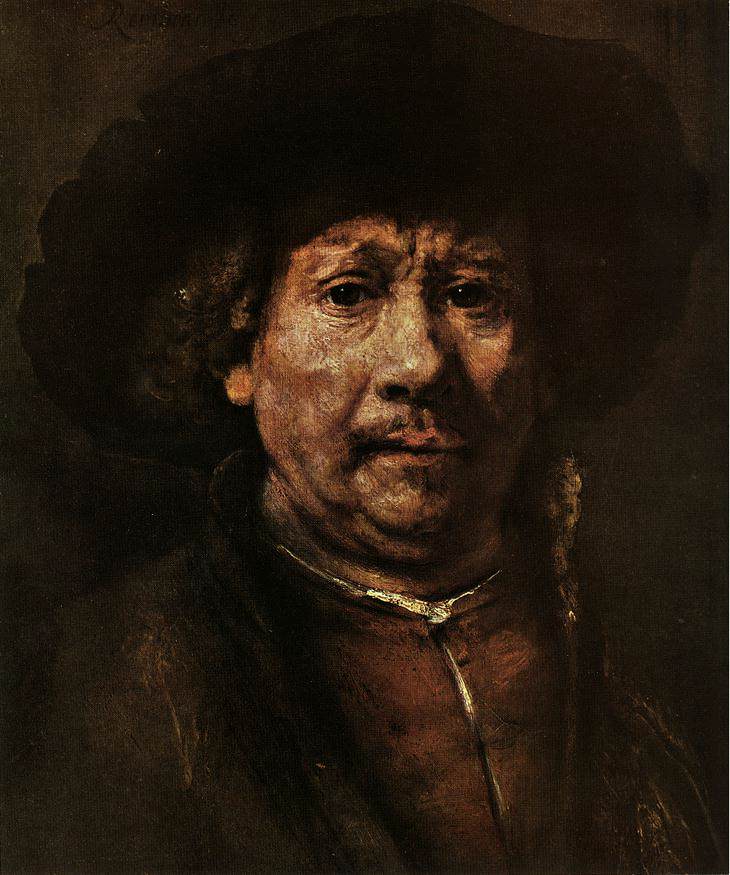 Professor Randy David in his Public Lives column in the Philippine Daily Inquirer on 28 December wrote about ‘Selfies’.He writes: “While almost every painter of worth in every era has done a self-portrait, taking a selfie for sharing and liking cannot possibly compare with the experience of an artist pondering the moods, desires, and emotions evoked by the lines and contours of his own face. The selfie is pure self-absorption where the self-portrait could be self-analysis. What distinguishes one from the other is the superficiality to which much digital communication technology has lent itself’.

Dr David quotes Rebecca Solnit: ‘The fine art of doing nothing in particular, also known as thinking, or musing, or introspection, or simply moments of being, was part of what happened when you walked from here to there alone, or stared out the train window, or contemplated the road, but the new technologies have flooded those open spaces. Space for free thought is routinely regarded as a void, and filled up with sounds and distraction’. He adds: ‘And selfies’.

The columnist is not condemning selfies or those who take them but is pointing out an essential dimension of life that many of us may not even be aware of: the need for silence. He further quotes Rebecca Solnit: ‘The new chatter puts us somewhere in between, assuaging fears of being alone without risking real connection. It is a shallow between two deep zones, a safe spot between the dangers of contact with ourselves, with others’.

‘Others’ include God. Mary wasn’t involved in self-absorption when she ‘kept all these things in her heart’. She was reflecting on what was happening around her in the light of the mission that God had given her, to be the Mother of God, the Theotokos, the title that the Council of Ephesus gave to her in 431, a Greek word meaning ‘God-bearer’.

Pope Francis in his homily on New Year’s Day said of Mary, ‘By her example of humility and openness to God’s will she helps us to transmit our faith in a joyful proclamation of the Gospel to all, without reservation. In this way our mission will be fruitful, because it is modeled on the motherhood of Mary’.

Mary’s humility and openness to God’s will were the fruits of silence, ‘keeping all these things in her heart’. 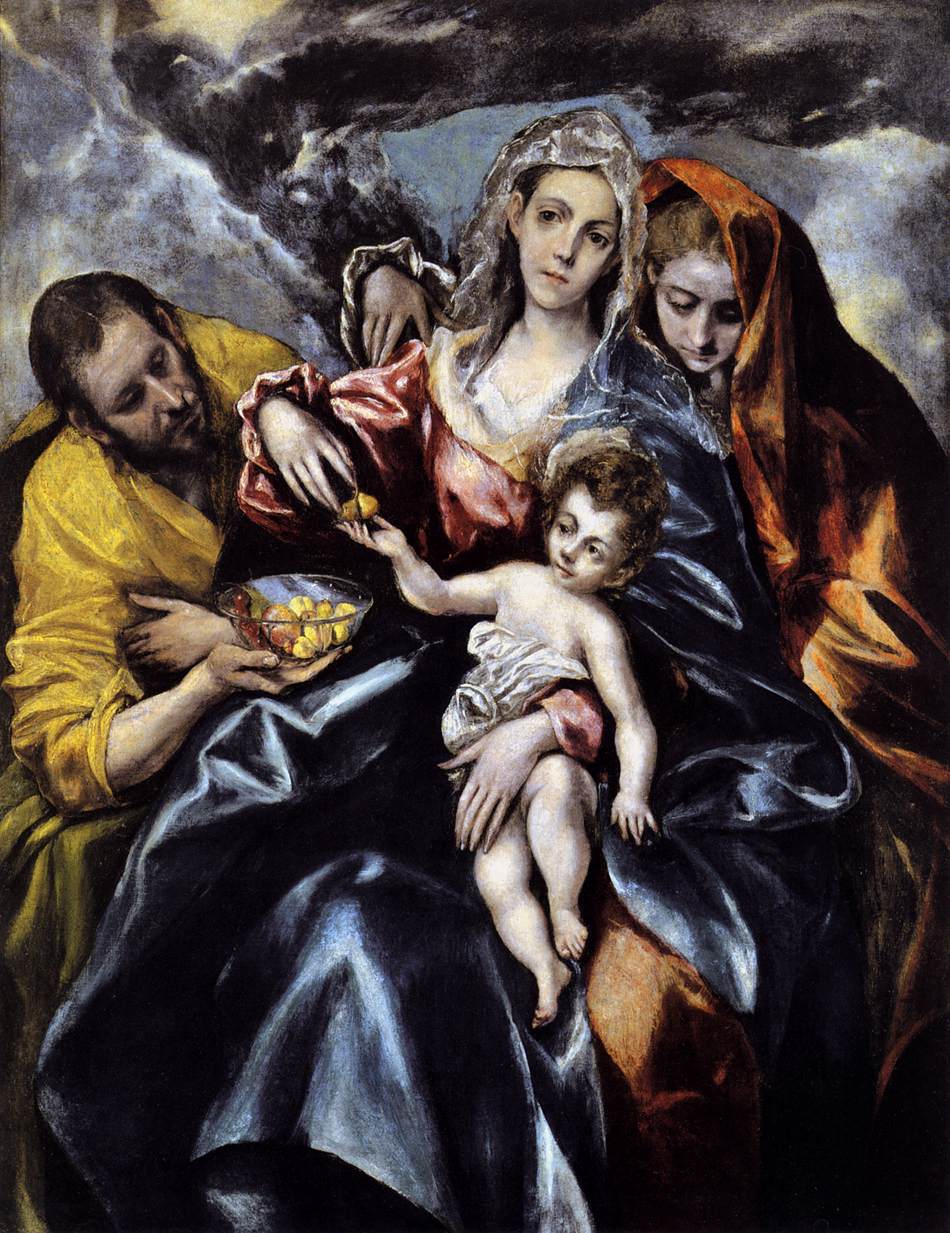 ‹ Misyon Online - January-February 2014 up A Nightmare: My Sendong Experience ›