The author is a seafarer. Here he describes how he and his companions celebrated Christmas last year in Aberdeen, Scotland. His ship supplies ‘fuel, fresh water and delivers cargo to oil rigs in the North Sea’. 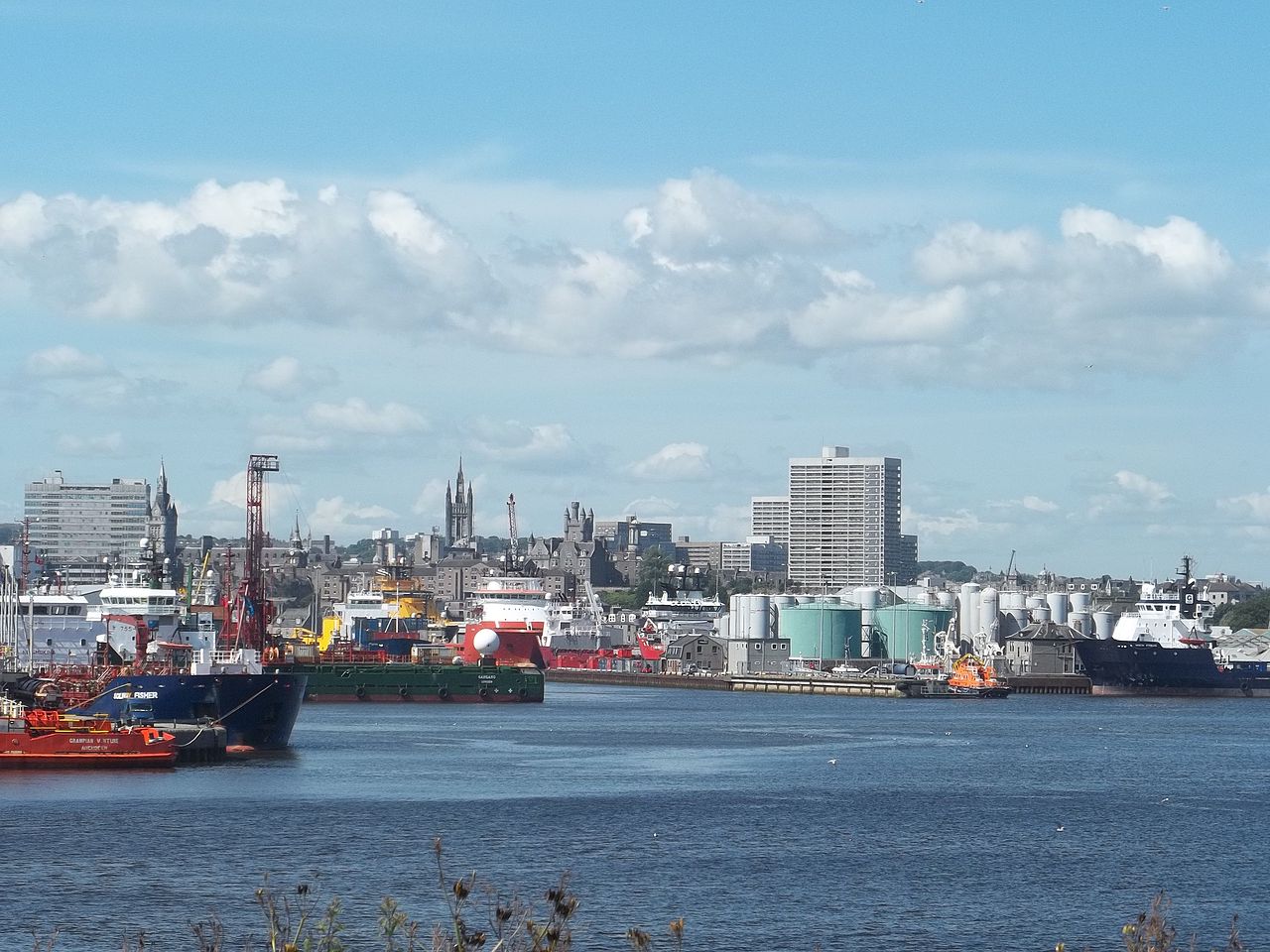 Spending Christmas at home is one of the best feelings that we are blessed to experience throughout our Christian life.Yet I’m quite ‘jealous’ of Christmas because I feel as if it has taken away one of the most memorable days of my life: my birthday which it falls on December 24!  I even reached that point when I thought that my existence was no longer important because my family was more focused on celebrating Christmas and not my birthday. However, I would also feel guilty with my thoughts. I knew I should be grateful knowing that I almost had the same birth date as our Savior Jesus Christ.  I was thankful because my family would still manage to prepare something for me and that really touched my heart.

Father McGoldrick is a member of the Anglo-Irish Province of the Discalced Carmelite, based inIreland. The Irish-Scottish and Nigerian regions of the province have a website at: www.ocd.ie . We thank them for the use of this article.

My vocation journey was in many ways prosaic and began during my high school years, 1940 to 1945. There was a surge of vocations to the priesthood in Ireland at that time, especially for the missions. You certainly weren’t fighting against the current – and jobs were scarce!

Family-wise, we had strong ties with the clergy and religious. Two of my father’s brothers were priests in our Diocese of Killaloe. A sister of my mother was a nun, working at that time in the Outer Hebrides in Scotland. Her brother had spent a year as a seminarian in the Columbans, a classmate of the late Father Aedan McGrath (Misyon cover story, Jan-Feb 1999.) We also got Far East, the Irish Columban magazine.