What I Learned from Being Vulnerable

Caught in the 7.9 earthquake in Nepal

‘Is it meant to be?’ I asked myself hoping I could get an answer as to why I ended up in a situation where I felt so helpless, weak, isolated and incapable.

What I found was a very profound answer.

April 25 this year started as an ordinary morning. I was sitting in front of my computer in a laid-back way, passing the time, when suddenly the earth shook in a manner I had never experienced before. I heard a deafening sound followed by screams of people nearby. I knew that something big was happening but because of my shock and utter confusion I didn’t know what to do. Then I saw debris falling from the ceiling and thought that maybe my end was near. Being scared, I escaped from my room. In the hallway of my apartment building I met my neighbor and saw his very scared eyes. I knew it wasn’t just an ordinary tremor but an earthquake of great intensity. I tried to run out of the building as fast as I could. 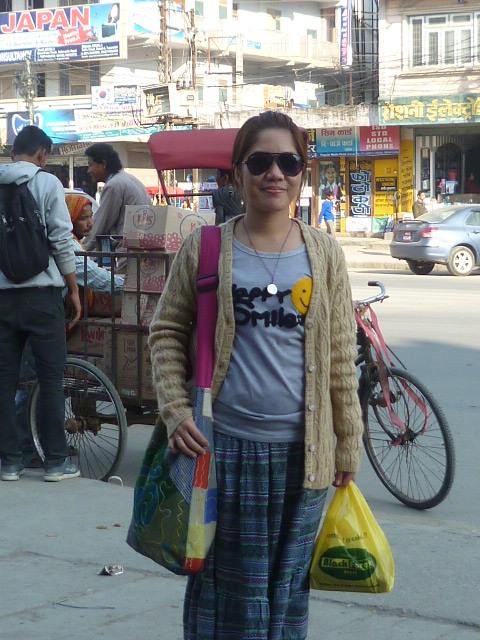 The nature of my work as a volunteer allows me to travel to different places. This picture was taken near the borders of India.