In April 1983 the Philippine region held a special meeting in Cebu to begin implementing the decisions of the 1982 chapter.

At that meeting it was decided to begin accepting indigenous vocations.

The discussion revealed that many of the Columbans received their vocation from getting the Far East and it would be wise to have a similar magazine for the Philippines.

A mission awareness magazine, sponsored and published bi-monthly by the Missionary Society of St Columban.

Its purpose is to stimulate awareness of and support for mission and Filipino missionaries. 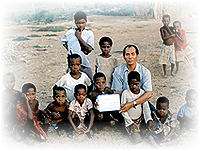 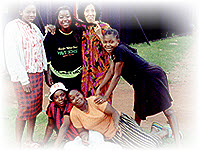 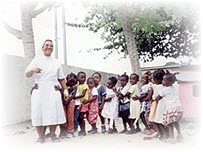 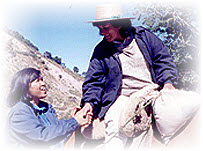 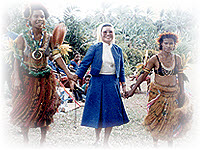 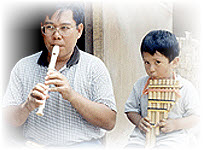